The article discusses the specifications of the op amp LM741, its pinout and replacement equivalents. These devices are assembled on bipolar transistors. They contain only one high gain op amp internally and support a wide voltage range. Based on them, they are assembled: decoders, integrators, as well as various negative feedback circuits.

Op-amps from the series under consideration have functional features that make them very reliable. This judgment is supported by information from the technical description (datasheet), which indicates the presence of internal protections in such devices: from possible overloads, from “snapping” when going outside the common mode range, and also the absence of oscillations.

The LM741 comes in a standard eight-pin plastic package. The most common versions of this chip are produced in 8-DIP (for hole mounting) and 8-SOP (for surface mounting) packages. The pin assignment (device pinout) is shown in the figure.

The prototype for the creation of the LM741, which determined its modern specifications and internal structure, was the operational amplifier μA741 (TO-5) developed in 1968 by Fairchild Semiconductor. The latter, due to the simplicity of design and good parameters, is still considered a “typical” universal op-amp. In it, unlike the predecessors of those times, there was a frequency correction capacitor directly on the integrated circuit (IC) chip.

When getting acquainted with the parameters presented above, it should be taken into account that the microcircuit marked LM741CN is capable of operating only at lower temperatures from 0 °C to +70 °C. Do not allow overheating above these values. Exceeding the maximum possible characteristics most often lead to the failure of the device.

The table below shows the electrical parameters of the LM741. A separate column shows both the minimum and maximum possible values. All data measured by manufacturer at 25°C unless otherwise stated.

The LM741 op amp has equivalents:

There is also an equivalent produced in the Russian Federation K140UD7. It is very rare, but for the sake of completeness, we also marked it. 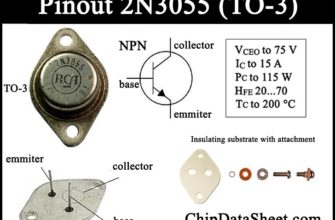 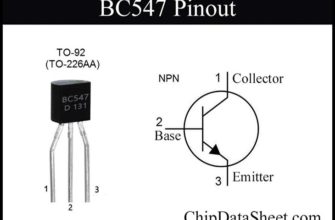 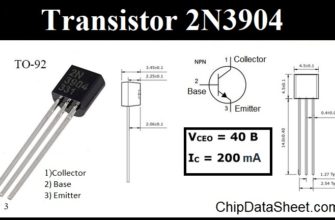 Transistors
Transistor 2N3904: specifications, pinout and equivalents
0 333
You may also like 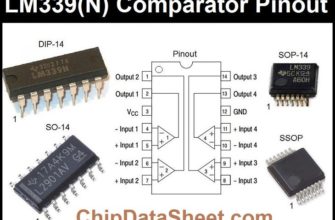 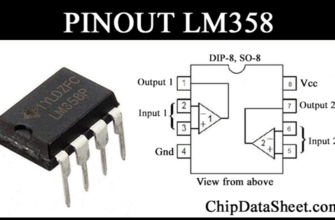 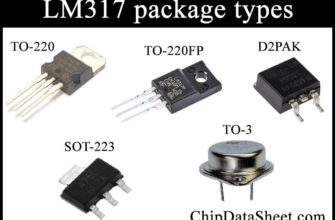 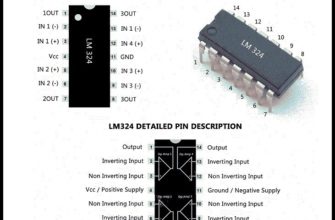 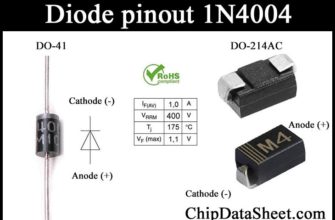 BC547 transistor: Pinout, Equivalents and specifications
This article describes the BC547 NPN transistor, its
0612 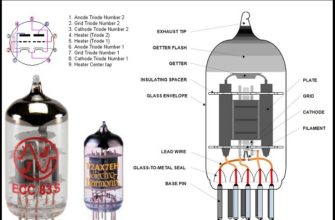 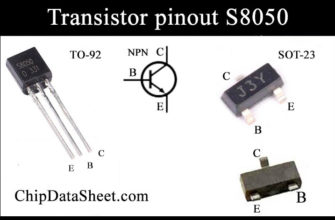